The following are some of the most common myths along with the truth about full-spectrum hemp oil.

Myth: Hemp oil will get you high.

Truth: It’s not possible to get high from hemp oil. Tetrahydrocannabinol (THC) is the compound in cannabis responsible for the euphoria or “high” people who smoke or ingest marijuana experience. The body processes cannabinoids and THC in completely different ways with cannabidiol actually inhibiting THC and it’s euphoric effects. In the process that extracts cannabinoids from hemp or cannabis, the cannabidiol is separated from THC, to help ensure there are no psychoactive effects from taking hemp oil.

Truth: Hemp seed oil is made from hemp seeds. Hemp seeds do not contain cannabinoids.

Interestingly, the federal government introduced legislation in 2014 that would allow high cannabinoid strains of hemp or cannabis to be labeled as “hemp” as long as their flowering tops contained less than 0.3 percent THC. This allows “hemp” to be grown for the purpose of producing cannabinoid-rich full-spectrum hemp extracts.

Truth: Many people who have used hemp oil have felt distinct relief from a wide variety of ailments.

However, there are very strict hemp oil safety guidelines as set forth in the Dietary Supplement.

Health and Education Act of 1994 (DSHEA) that prohibit retailers from making medical claims regarding cannabinoids and its effectiveness when selling hemp oil as a supplement. This can be confusing because while many people tout the health benefits that cannabinoids seem to offer, retailers themselves are not allowed to do the same.

Myth: The FDA is against Hemp Oil.

Truth: The FDA is enforcing hemp oil regulations. Google “FDA and hemp oil” and you will find many news articles that seemingly herald an FDA crackdown on hemp oil. The truth is the FDA doesn’t necessarily have a problem with hemp oil. What the FDA does have a problem with is lack of quality control. For example, hemp oil is available as an oil syringe containing different percentages of cannabinoids. If you purchase a 15 percent concentration of hemp oil, there should contain 15 percent active cannabinoids in it. However, not all dispensaries and suppliers are scrupulous about their oils and not all contain the amount of cannabinoids they are supposed to. As a result, the FDA has sent out warning letters to dispensaries and suppliers selling products that have tested as having less than the advertised amounts of active cannabinoids.

Of course, when considering purchasing hemp oil products, always check to make sure you are in compliance with your local, state and federal laws. Or drop us a line, and we’d be glad to help you learn more about our hemp-fueled products.

How the Body’s Endocannabinoid System Works

How to Save Money (and time) using a CBD Subscription 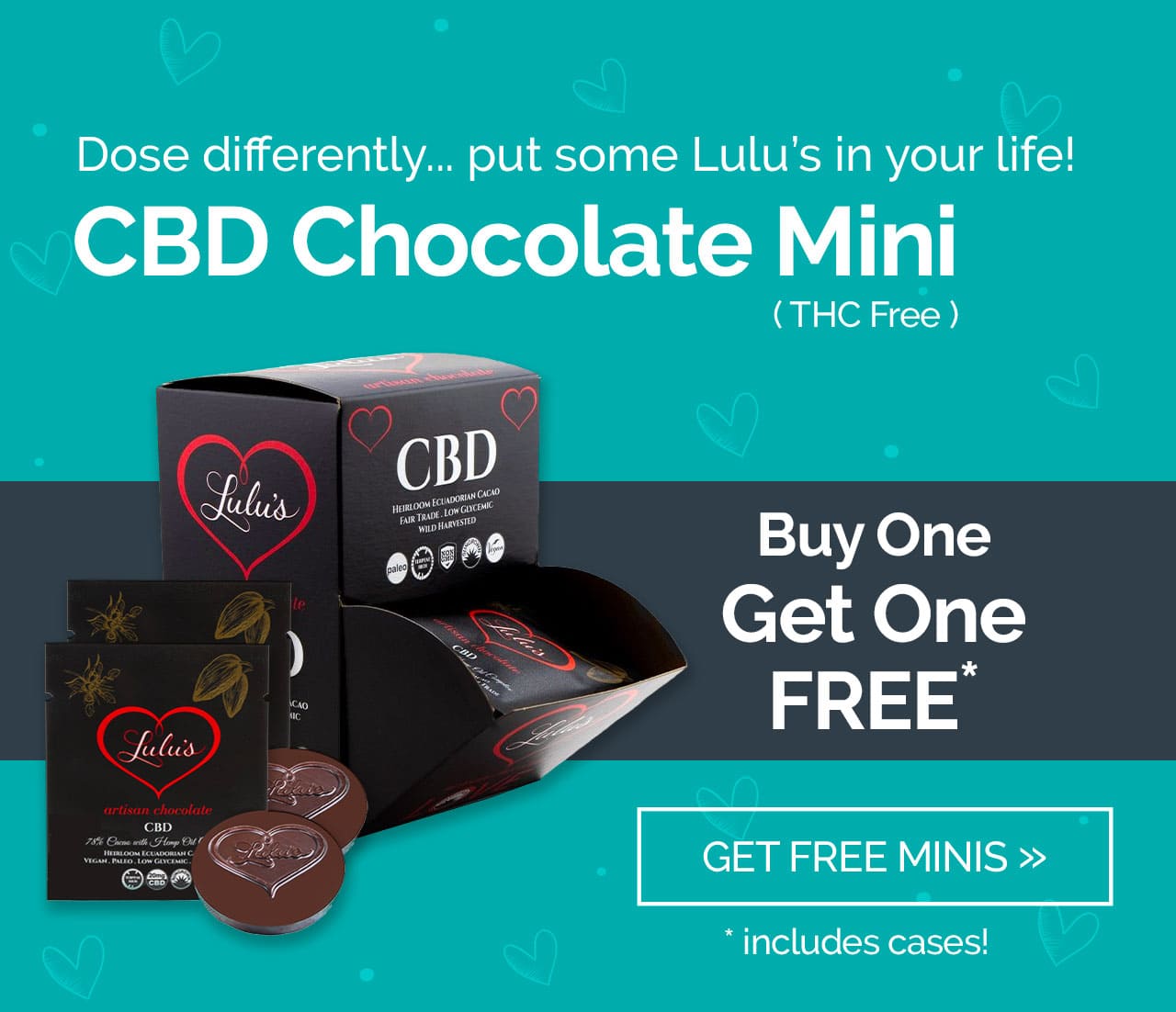