*Discount applies to full-price individual products only. Does not include subscription, bulk, on-sale or discounted products. 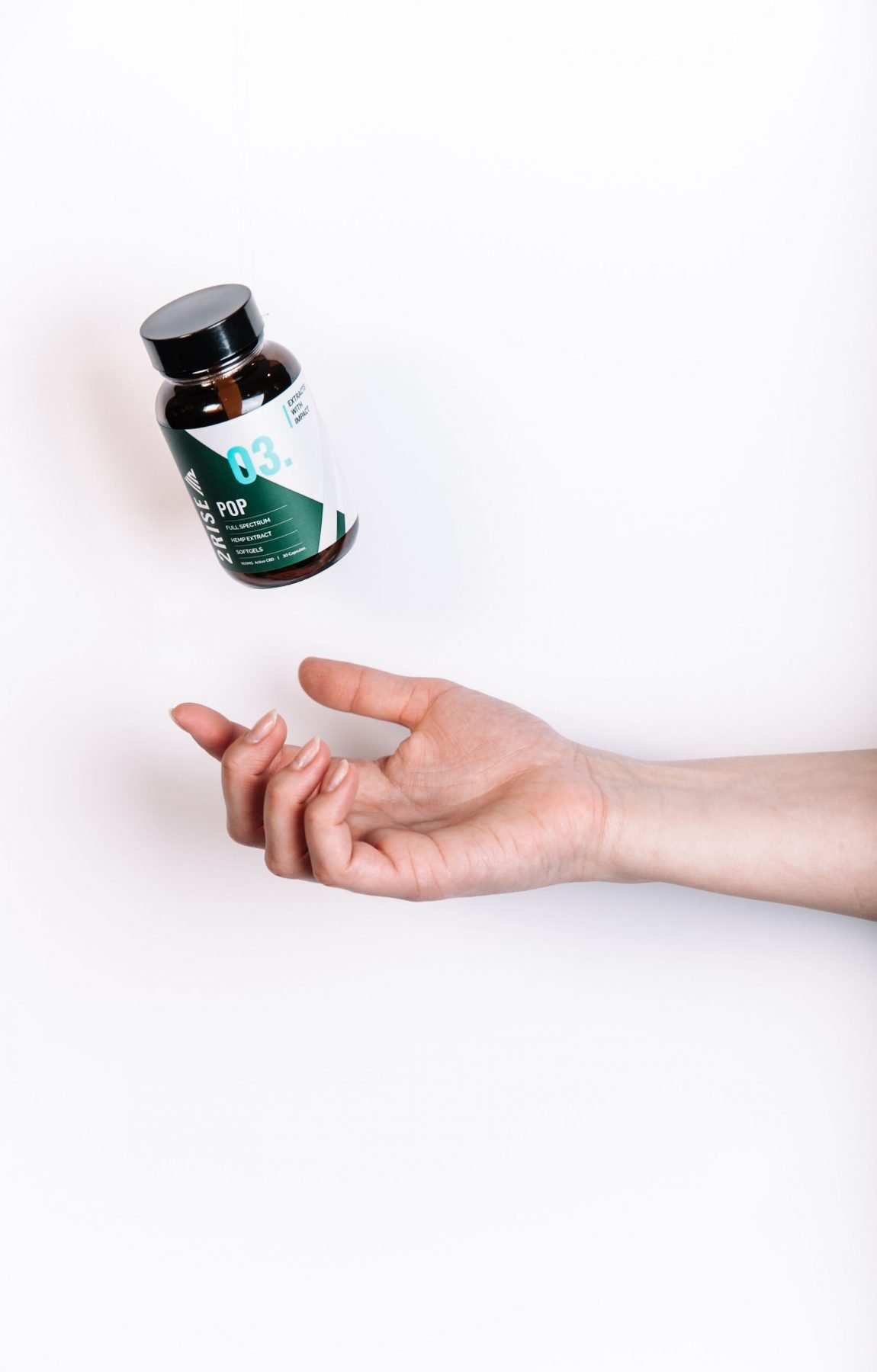 CBD and your Cycle

What Exactly are Terpenes?

What is CBD Oil?