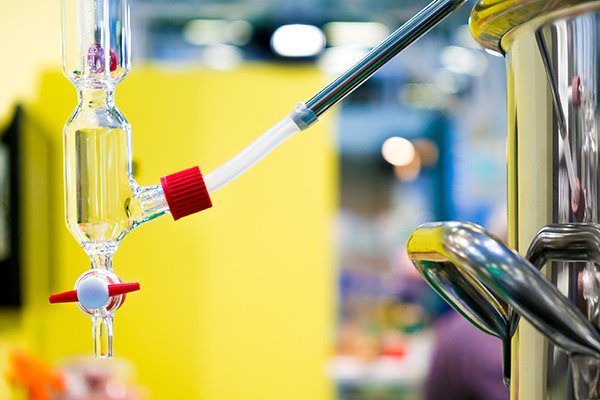 Have you ever wondered “What Exactly Are Terpenes” where the familiar aroma of cannabis comes from? The answer is terpenes, which are strongly scented oils that are secreted from the same part of the marijuana pot as cannabinoids, such as THC and CBD. These compounds are responsible for the fruity smell of Pineapple Express and that sweet, skunky odor that emits from Sour Diesel. It also turns out that terpenes may have certain health benefits, much like their cannabinoid cousins.

What Exactly Are Terpenes?

As mentioned above, terpenes are hydrocarbons released by many different types of plants (and some insects) to repel predators and lure pollinators. There are many factors that influence a plant’s development of terpenes, including climate, weather, age and maturation, fertilizers, soil type, and even the time of day. If you have ever noticed that a hoppy beer smells like marijuana, it’s because they share certain terpene profiles.

Cannabis plants contain 120 different terpenes, offering a wide variety of compounds that give each strain its own unique scent and flavor. Additionally, they interact synergistically with cannabinoids. In the past few decades, most cannabis varieties have been bred to contain high levels of THC, and as a result, other cannabinoids like CBD have fallen to just trace amounts. This has led many to believe that they may play a key role in differentiating the effects of various cannabis strains.

How do Terpenes Work?

When ingested, cannabinoids are processed through the body’s endocannabinoid CB1 and CB2 receptors. It has been found that certain kinds do the same thing, in varying methods. Scientists have discovered that different types affect various parts of the body and may even influence neurotransmitters in the brain like dopamine and serotonin by altering their rate of production and destruction, their movement, and availability of receptors.

Common Terpenes and Their Effects

Digging even deeper, researchers have been able to determine the potential effects of several different terpenes. Here are some of the most common effects found in cannabis and what they are known for

As research into cannabis and its properties continues to develop, more information will likely emerge regarding terpenes and their effects. The aromatic oils secreted by plants may act as a deterrent to predators, but they also may be beneficial to humans in a variety of ways. From acting as an antifungal to assisting in reducing anxiety, terpenes may soon become more important in the development of specific cannabis strains and how they may be able to help the end-user. Read more information about our organic product sourcing.

Tags: Terpenes, What are Terpenes