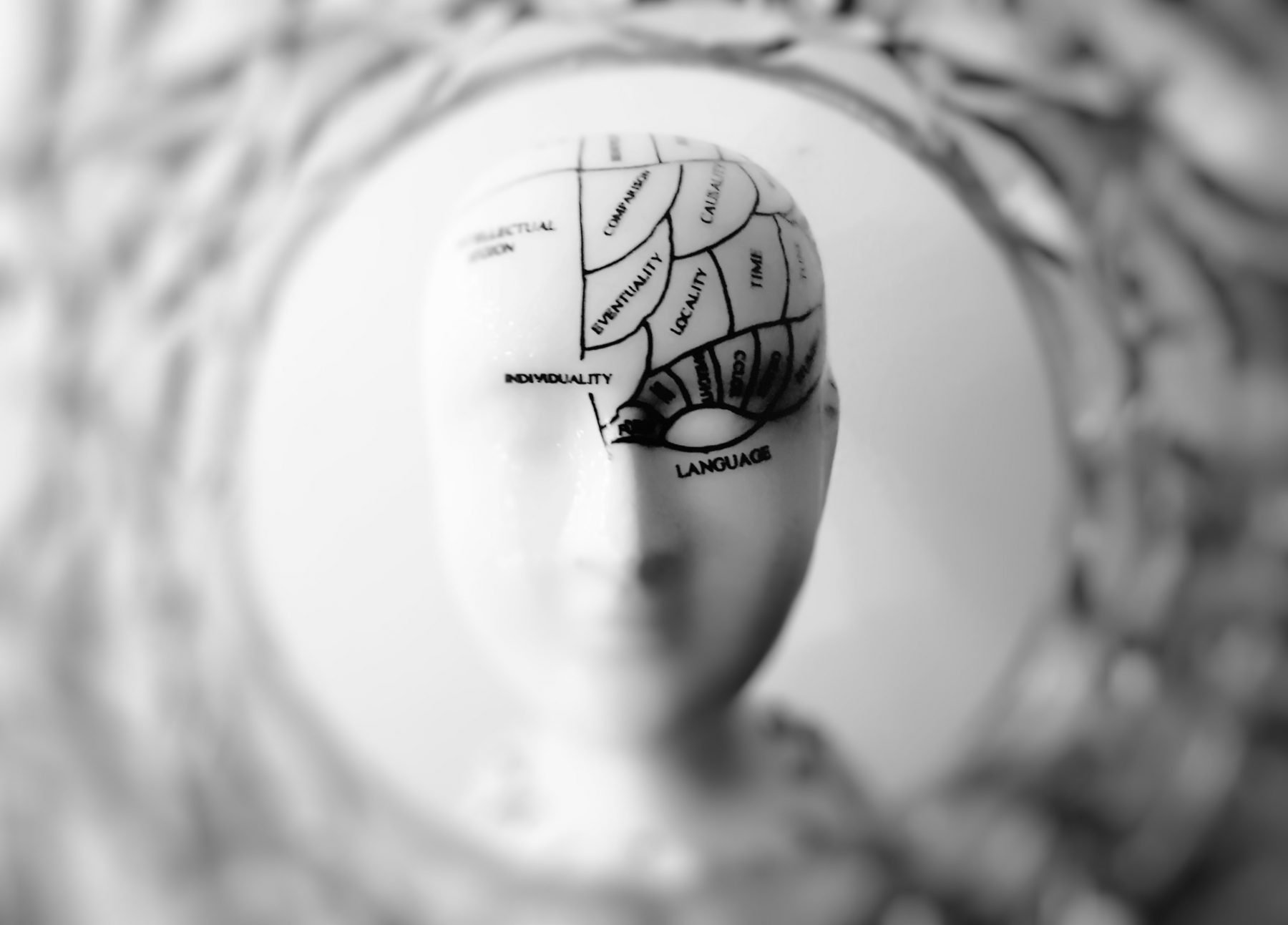 How CBD Fits in Your Routine

Ways to Begin 2020 for a Year of Good Health

Is it time to add CBD to your sex Life?