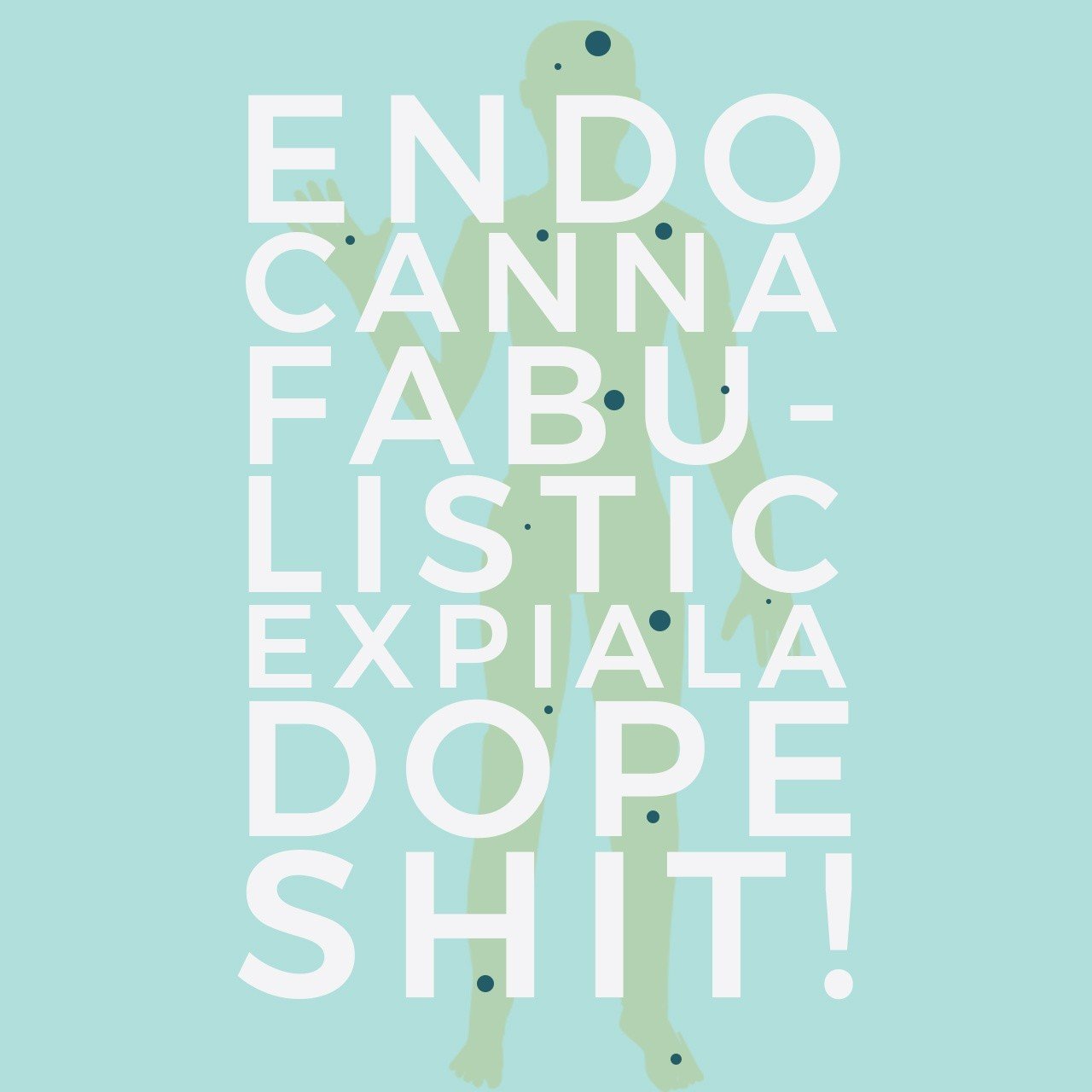 The endocannabinoid system (ECS) is the bridge connecting the mind and body, and it’s a complex system of cell receptors and molecules.

Cell receptors respond to agonists to give cells a specific direction. The ECS is quite complex as it plays a role in three major systems in your body – the immune system, the central nervous system and the peripheral nervous system.

Cannabinoid receptors have a myriad of functions as they are found all throughout the body.

To maintain homeostasis (balance) throughout your body the ECS requires a proper balance of cannabinoids. Your body does produce natural cannabinoids, but, in some cases, there are deficiencies.

Deficiencies in cannabinoids can throw your ECS off. This may explain why you may feel generally “off” or out of sync. It may also be the reason for you to feel ill for no specific reason and also for unexplained shifts in moods.

These imbalances require regulating. Introducing cannabinoids from natural outside sources, such as hemp CBD, CBD and THC, may help restore proper balance.

CB1 receptor and CB2 receptors require endocannabinoids, specifically anandamide and 2-Ag, to relay the right message to the corresponding part of the body.

If you have a CB1 receptor deficiency, you may experience cognitive response delays, instability in mood, difficulty sleeping or increased pain. An injury or trauma isn’t necessarily required to trigger the imbalance.

When it comes to cognitive delays, noticing a pause in speech or difficulty remembering something simple may indicate that you have a slight cannabinoid deficiency.

If you have cannabinoid deficiencies affecting CB2 receptors, you may fall ill for no reason. If your immune system is compromised (or deficient), you are more likely to experience frequent common colds and variations of the flu.

Since you may be lacking necessary cannabinoids, several different viral infections may also plague the system. It may also lead to unexplained nausea or gastrointestinal disruptions.

The body makes its own endocannabinoid systems, but it isn’t always making enough or the right kind. One thing you can do to help your body produce more natural endocannabinoids is include Omega-3 fatty acids into your diet. Hemp seeds and hemp-based products are known for being an ideal source of Omega-3 fatty acids. You can also eat more fish like salmon or sardines.

Enzymes invading compounds in the ECS can leave it in a partial state. This is where you may require additional cannabidiol (CBD). CBD stops enzymes from breaking down necessary cannabinoids to leave them intact.

When you have an unexplained feeling, are ill or just feel out-of-sorts, you may have an endocannabinoid system imbalance and incorporating natural hemp-based CBD may help restore proper balance to your major internal systems.

For more information on the endocannabinoids and our bodies, drop us a line, or stay tuned for more journal entries!