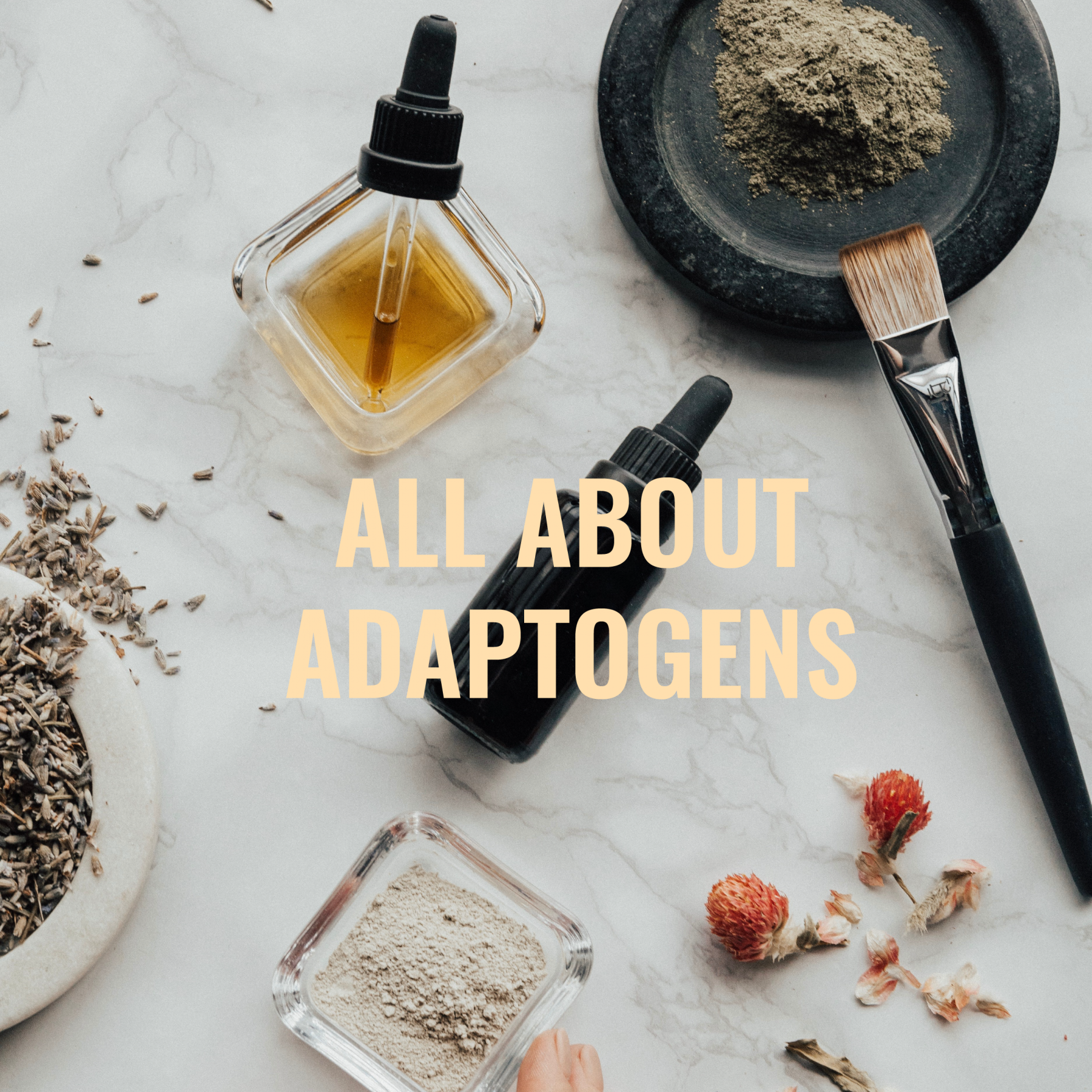 Artfully named for their ability to help the body return to equilibrium, this unique group of herbal ingredients have been used in Ayurvedic healing for centuries. There are many herbs used for specific ailments or common stressors, or various disorders of the neuroendocrine-immune system, the system which regulates homeostasis, the body’s state of equilibrium and an important factor in the body’s ability to return to normalcy after entering physical or mental stress.

How they actually work

Ayurveda, though and ancient practice, isn’t the only things keeping adaptogens a hot button topic in wellness these days, studies done using these “some-would-say-magic” herbs proved that they could stimulate neuroprotective, anti-fatigue, antidepressive, anxiolytic, nootropic and CNS stimulating activity. At the molecular level they demonstrated their ability to promote homeostasis via a mechanism in the body called the hypothalamic-pituitary-endocrine-axis.

The dialogue between the hypothalamus, the brain region that controls the body’s two communication systems, the nervous and endocrine systems, and the pituitary gland, the body’s “master gland.” An unbalanced “Hp” can lead to hormone problems like adrenal fatigue, thyroid problems, and libido issues.

Homeostasis is the body’s equilibrium state. Many forms of western and eastern medicine consider stress to lead to a number of symptoms and ailments including inflammation, depression, lack of focus, heart health, immune deficiency and more.

The general adaptation syndrome (or GAS) is used to describe the body’s response to stressors in a three-stage system. The process developed by medical doctor Hans Sely, and is broken down into three stages.

Our adaptogens of choice

Adaptogens can be easily integrated into your wellness routine. No joke, everyones doing it. Some of the most influential brands in wellness have built their entire product line around these old world botanicals, we’ve broken down some of our favorite ways to integrate adaptogens into your routine.

Our flagship product that adheres to our high standards of unadulterated, pure, US grown oil, These drops of golden CBD are additionally infused with turmeric helps the body maintain healthy levels of body weight, blood glucose, cholesterol, corticosterone, memory, and has been shown to fight inflammation

Other adaptogens we keep on hand:

They call this delicious morning brew, “meditation in a cup,” Tulsi has been known to uplift mood, support digestion, and promote balanced energy.