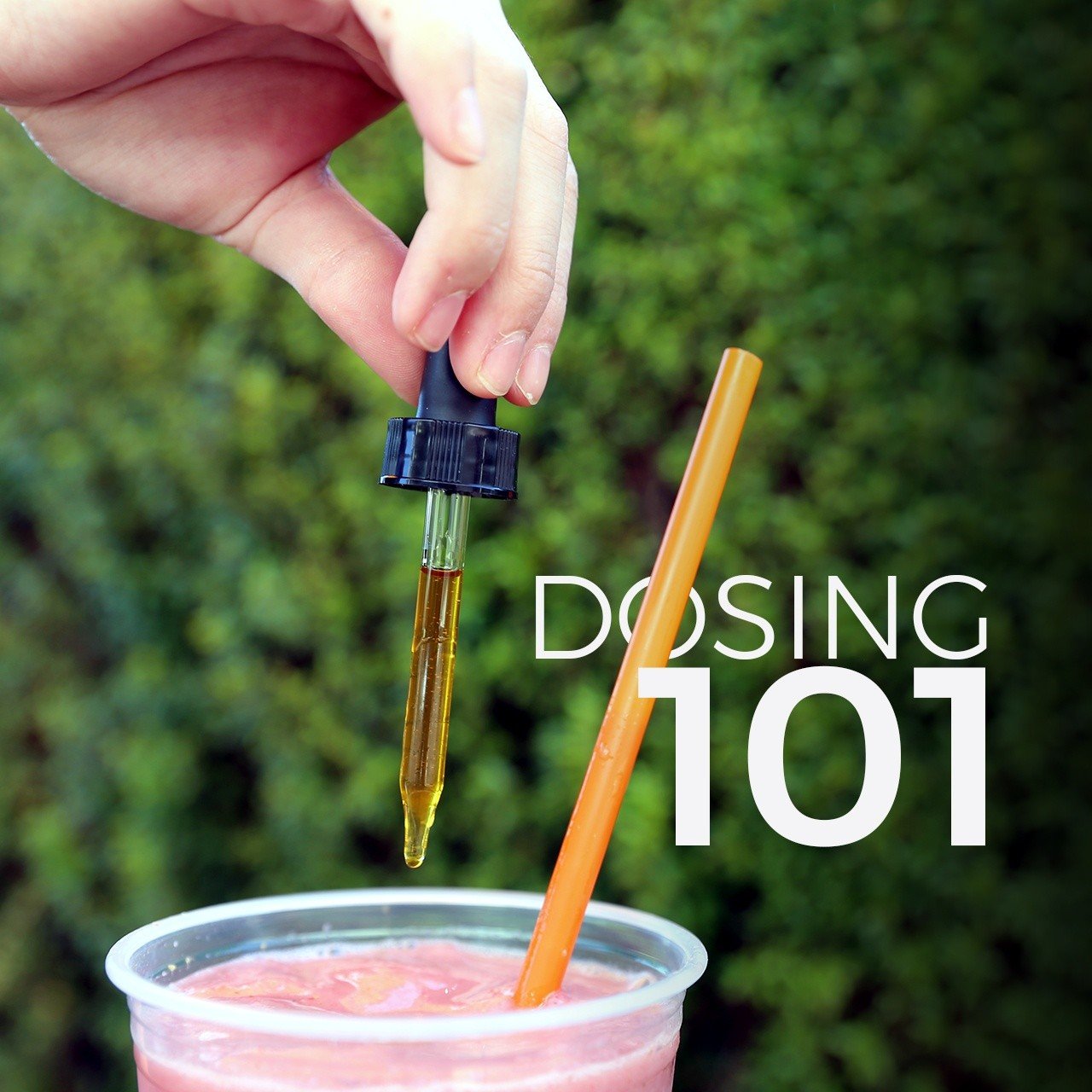 Microdosing has been a hot topic in the world of cannabis and psychedelics since the mid 50’s. The growing use by entrepreneurs and creatives around the world, has paved way for the increasing mainstream acceptability of microdosing but more and more scientific research into recreational drugs as legitimate treatment protocols in the field of medicine and psychology.

Microdosing low grade psychedelic emerged as a new frontier in psychotherapy to treat a variety of illnesses ranging from depression to more serious trauma induced psychological problems such as PTSD.

Microdosing relies on the rule of thumb for dosing- some experts have used a tenth of a normal dose as the standard. A major reason it can be more accepted is that you do not experience the physical and/or hallucinogenic properties of the drug. A bad trip isn’t just a scary one night trauma, poor dosing and drug interactions are the cause of great mental and physical stress. Most people with experience in microdosing are searching for increases in creativity and productivity, not a “trip.” Dr. James Fadiman’s research on mincordosing holds a lot of insight into the pitfalls and positives of microdosing hallucinogenics and he is respected as sort of the modern father of microdosing,

LSD isn’t the only thing that can be rationed for more subtle results. THC has become an increasingly popular plant for a variety of illnesses but according to X, hard blasting your system with THC might not be the best way to get the results you are looking for. According to Lealfly, medical research has led scientists to belong the medical threshold for positive THC may be much lower than we think. For example, too much THC can increase anxiety. In a 2012 study of patients with advanced cancer whom received one of three levels of varying dosage of a THC/ CBD found that patients who received the lower THC/CBD amount, actually saw the highest reduction in pain.

CBD has been added in variety of ways to THC for increased positive benefits. Some research has found that combining both cannabinoids can diminish the negative side effects of THC and create a more balanced result.

Three decades ago scientists identified and mapped two groups of molecules, known as receptors in the CNS (central nervous system) and in the immune system that help cannabinoids bind to cells. They found that the brain already contains small amounts of its own naturally occurring cannabinoids that also bind to these same receptors (CB1 and CB2). Full-spectrum hemp extract is one of the cannabinoids that assists in essentially unlocking the incredible healing power of these receptors in the endocannabinoid system.

Full-spectrum hemp extract is a non-psychoactive combination of cannabinoids, omega fatty acids, lipids, terpenes, and plant matter. It is responsible for many of the health benefits attributed to cannabis.

All in all, there is still a wide range of medical benefits that could be brought about by this new frontier in wellness but breaking the stigma is an excellent start. We believe in CBD as a catalyst for wellness and positive improvements for both physical relief and mental clarity. If you have a story of how CBD has healed you, we would love to hear it!

*We do not sell marijuana or any products that contain more THC than the legal amount which is less than 0.3%.

How to Save Money (and time) using a CBD Subscription

Can CBD Make You Un-High?